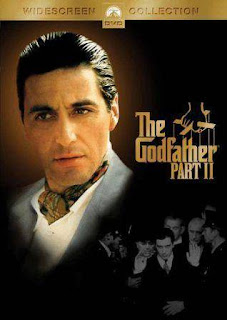 KUALA LUMPUR - Hollywood Oscar-winning actor Robert De Niro slipped into town late on Thursday evening on a private visit. He flew in via Singapore, according to an Immigration Department source at KLIA, the DailyChilli.com reported.

"Mr De Niro checked in by using a different name. . .He seriously doesn't want to be identified," the source was quoted as saying.

The Hollywood iconic star is expected to stay in Malaysia till this weekend.

It is learnt that his visit here is at the invitation of Rosmah Mansor, the Prime Minister's wife, who met him in April during an event in New York.

Rosmah was quoted in a recent report as saying that De Niro had come to the event as a guest "and saw the other side of Malaysia".

He had reportedly told Rosmah: "You are very progressive, you are very engaging. I would like to come to your country."

And Rosmah had reportedly responded: "Please come because, otherwise, you would listen to all the wrong things about Malaysia. It is very important to put things in the right perspective."

A Hollywood film industry source said the 66-year-old actor is scheduled to meet the Prime Minister's wife during his stay here.